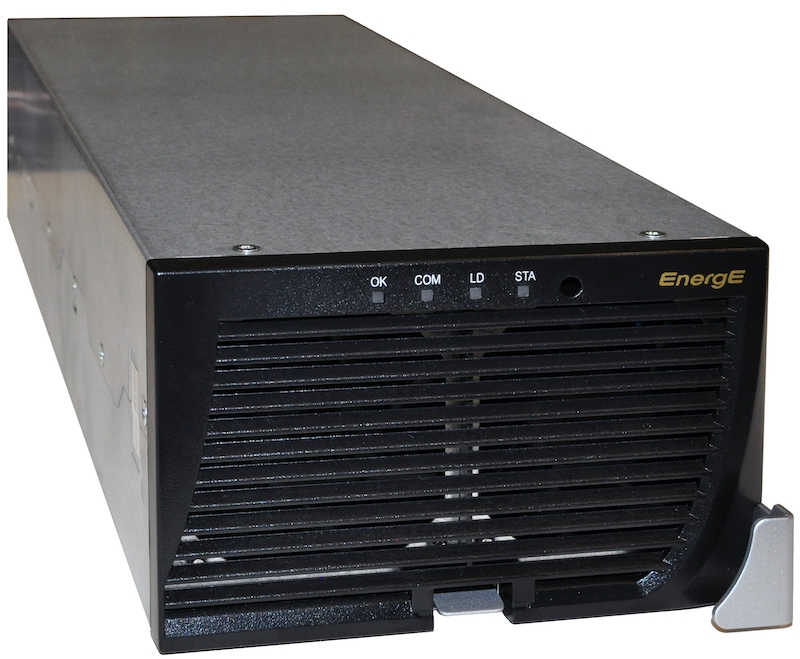 The new rectifiers are an upgrade to the legacy PowerPack product family. Eltek also offers a PowerPack 11-kW retrofit kit, which allows two DPR6000Bs to occupy the same 19-in. rack form factor as a PowerPack rectifier.