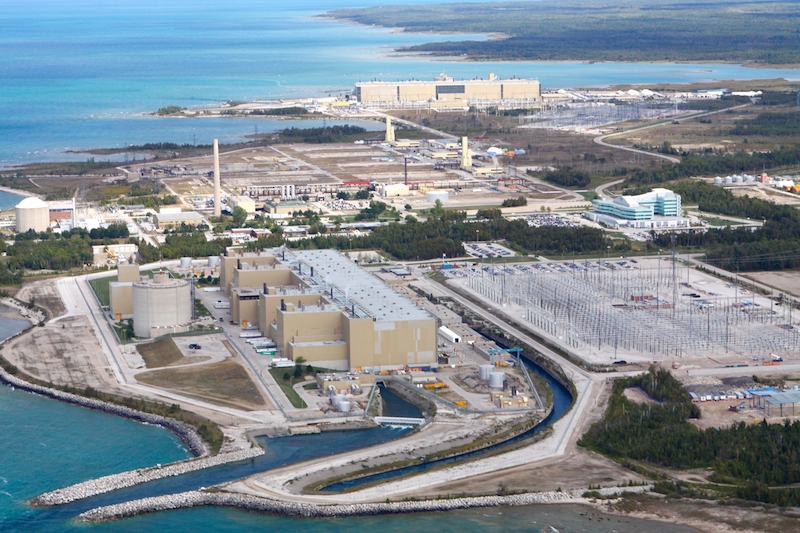 March 28, 2017 – The Canadian Nuclear Safety Commission (CNSC) reports an electrical worker on the non-radiological side of the Bruce Power B received an electrical shock and was taken to hospital. He remains in stable condition.

The incident happened over the weekend, while the worker was performing maintenance on a circuit breaker in Unit 5. The engineering barrier, in place to protect workers from electrical voltage, failed to operate, resulting in the worker injury.

“Any type of workplace injury that occurs on the site is viewed by Bruce Power as preventable,” said the generator, as it conducts its own investigation “to obtain all the facts, with a focus on prevention and continuous improvement based on this experience”.