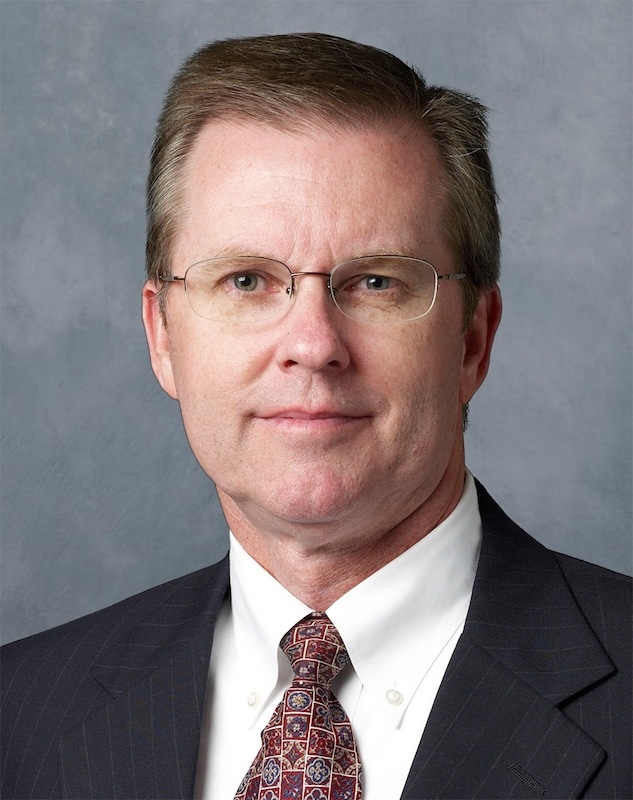 February 7, 2013 – Epcor Utilities Inc. has appointed David Stevens (photo) as the company’s new president and CEO, replacing Don Lowry, who announced his intention to retire from the company by December 2013.

Stevens is a 30-year veteran of the energy and utility industry, says Epcor, with over 20 years of experience in executive leadership. His most recent positions were as the top executive of major energy and utilities providers located in El Paso, Texas, and Seattle, Wash.

As president and CEO of Epcor, Stevens assumes responsibility for leading the executive management team and overseeing all strategic, operational, financial and brand-building facets of the company’s interests in Canada and the United States.

Stevens assumes his responsibilities March 6, 2013. Lowry has agreed to remain with Epcor as a resource for the transition for as long as he is required.