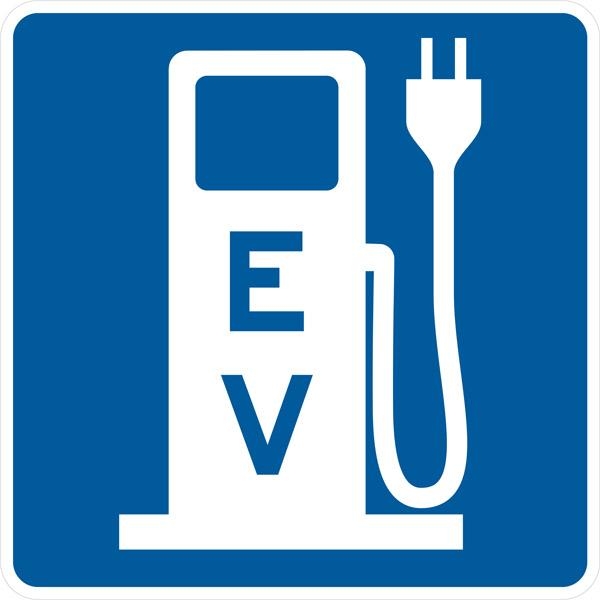 March 16, 2012 – Cruising the open road is now a little closer to reality for electric vehicle owners in the Pacific Northwest. The Oregon Department of Transportation—along with charging station partner AeroVironment and the Oregon Department of Energy (ODOE)—opened the first phase of the West Coast Electric Highway, which is anticipated to eventually stretch along Interstate 5 from the Canadian to Mexican borders. The charging station hubs introduced today will provide electric vehicle (EV) owners access to a network of electric “refuelling” stations along a major transportation artery in southern Oregon.

“As the first state in the nation to establish an EV charging infrastructure along a major interstate, Oregon is leading the EV pathway and supporting adoption of the next phase in the evolution of transportation,” said Pat Egan, chair of the Oregon Transportation Commission and vice president of customer and community affairs for Pacific Power. “Once Oregon’s segment of the West Coast Electric Highway is completed, EV drivers will be able to travel from Ashland to Portland at a fraction of the cost of filling a gas tank and with no direct emissions.”

The West Coast Electric Highway will eventually allow EV drivers to travel from San Diego, Calif., to Vancouver, B.C., without relying on carbon-based fuel. Fast-charging stations—included at each of the newly operational locations—can provide a full charge for an EV in less than 30 minutes; soon, these stations will dot interchanges up and down I-5.

“Plug-in vehicles are increasing in popularity, with many new models coming to market in 2012,” said Art James, senior project executive with the Oregon Department of Transportation. “We wanted to develop state-of-the-art charging infrastructure to support them, and AeroVironment has helped us provide Oregon EV owners the ability to travel from community to community.”

Spaced at roughly 25-mile intervals along the southern Oregon I-5, each location has two charging stations that includes one DC fast-charger. Plans call for more than 40 additional charging stations from AeroVironment to be operational in Oregon and Washington by the end of the year.

Electric vehicle drivers will be able to activate access to the charging stations by signing up for AV’s Charging Network at evsolutions.com/avnetwork. Once enrolled, EV drivers will receive an AV Network key fob that will allow access to all AeroVironment chargers along the West Coast Electric Highway. AeroVironment is also providing free charging for a limited time, giving EV drivers freedom and convenience on the open road.