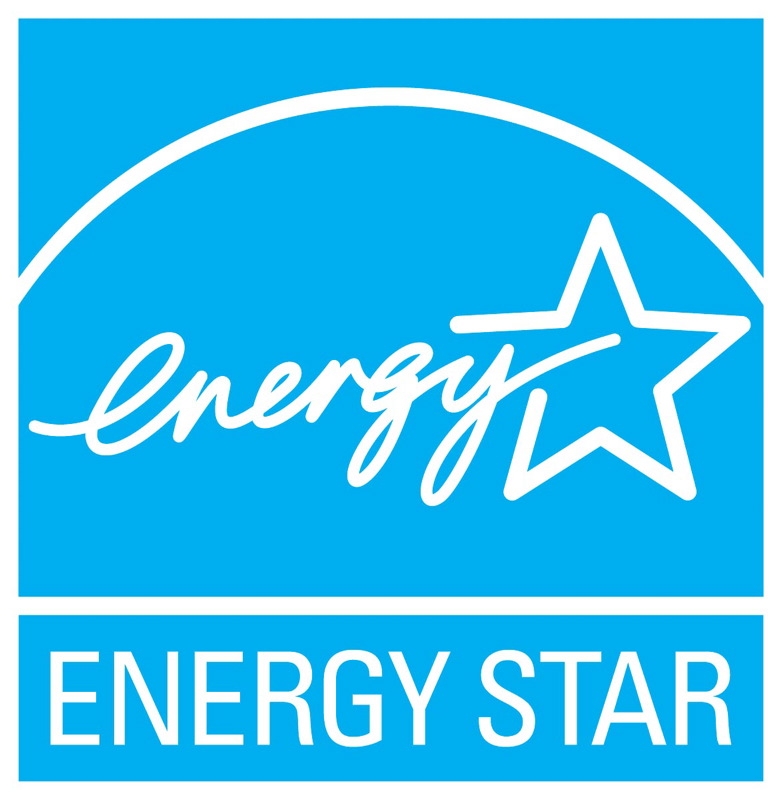 “We need to make more conscious choices when it comes to our energy consumption. The Energy Star Canada program and its participants have been very successful in helping Canadians do just that,” said Jim Carr, Canada’s Minister of Natural Resources, in announcing the winners.

Hydro One (Utility of the Year, Regional)
• This is Hydro One’s first Energy Star award.

In 2016, the utility launched spring and fall retailer rebate campaigns, providing incentives for a variety of Energy Star-certified products, achieving in-year energy and demand savings of 9.91 GWh. It became the first Canadian utility to create a program to automatically upload historical and ongoing energy consumption data into the Energy Star Portfolio Manager tool and offer this free service to the public. It also launched the Manitoba Race to Reduce initiative and Power Smart LED education campaign, and expanded the Power Smart Shops program. Manitoba Hydro’s “Savings in Every Corner” campaign provided homeowners with rebates on Energy Star-certified products at 160 participating retailer locations throughout the province.

In 2016, Philips had more than 200 Energy Star-approved products available through distributors and major retailers across Canada. It launched an Energy Star-certified bulb in Canada that offers three different lighting options, and participated in consumer outreach by sharing information on Energy Star lighting through community events, social media, point of purchase materials, print advertising and its website.

In 2016, the utility launched an Energy Star Most-Efficient promotional campaign using Twitter, its website and on-bill advertising, to promote a mini split ductless heat pump rental program—the first of its kind in Canada.

Energy Star Canada is a voluntary partnership between the Government of Canada and more than 1500 organizations that manufacture, sell or promote Energy Star-certified products and homes. The program is administered and promoted by NRCan (Natural Resources Canada).