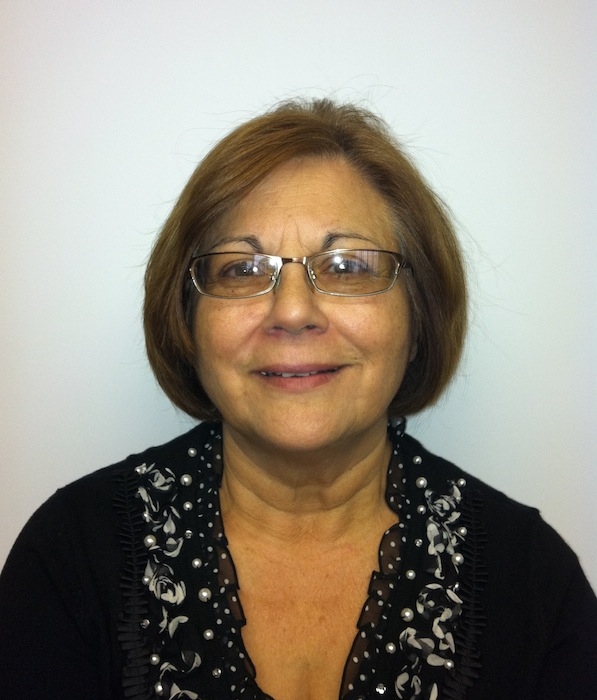 Lafert North America has announced the return of Connie Sonsogno to the sales team. It has been almost 20 years since Sonsogno left the company. During this time, she has continued to work in the industry, specializing in Metric motors.

Collectively, Sonsogno has more than 30 years of experience in the electric motor industry.

Lafert NA is located in Mississauga, Ont., and has been supplying IEC metric motors to Canada, the United States and Mexico since 1989.