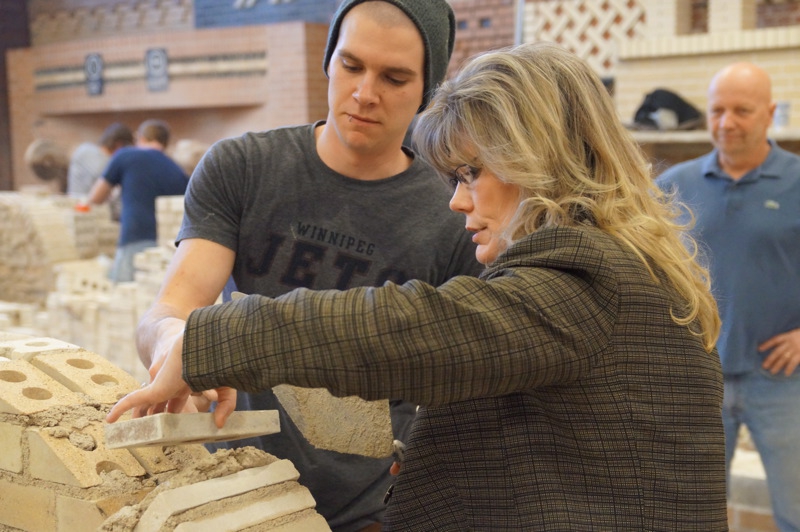 January 9, 2015 – While touring Red River College, Canada’s minister of Canadian heritage and official languages, Shelly Glover, announced the launch of the new Canada Apprentice Loan which provides apprentices in Red Seal trades access to interest-free loans of up to $4000 per period of technical training.

“Now, thanks to the Canada Apprentice Loan, more Canadians are able to complete their training and become skilled journeypeople and fill in-demand jobs,” said Glover.

According to Statistics Canada, almost 360,000 people are enrolled in over 400 apprenticeship and skilled trades programs, but only half of apprentices are completing their programs.

“Jobs in the skilled trades are in high demand, and one of our strategic priorities is to fuel Manitoba’s economy,” said David Rew, interim president and CEO of Red River College, adding “We applaud the Government of Canada on today’s announcement to help our apprentices achieve success…”