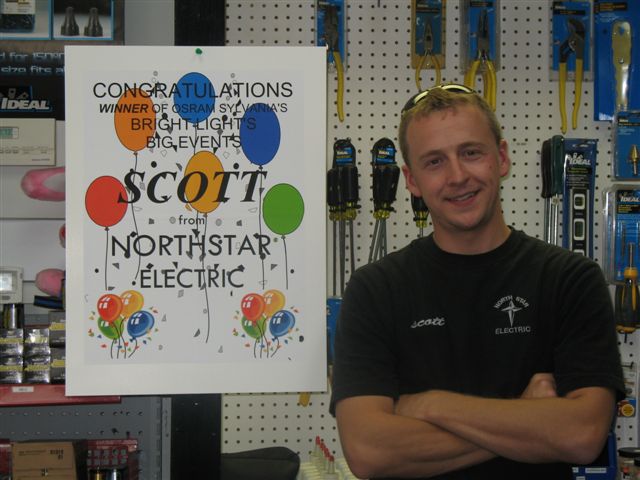 Brouwer
has been awarded an all-expenses paid trip for two to a major Canadian
city, including return transportation and two nights accommodation.
He’s chosen to go to the Calgary Stampede, where he and his guest will
attend the spectacular grandstand stage show and take in rodeo action.
They will also receive up to $500 spending money.

Through
its five prizes, the contest celebrates five major Canadian
cities—Vancouver, Calgary, Toronto, Montreal and Halifax—and promotes
the exploration of Canadian culture within each of those cities.
Winners choose which city they would like to visit as well as a
uniquely Canadian performance, concert or event of their choice.