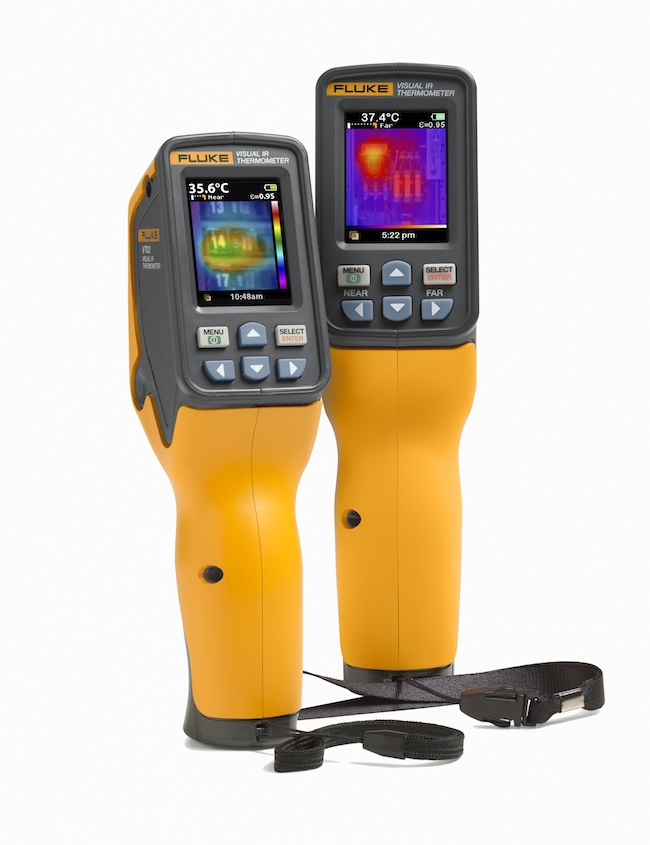 The VT04 comes with a built-in digital camera and thermal heat map overlay that bridges the gap between traditional IR thermometers and infrared cameras, says Fluke. Markers pinpoint hot and cold spots indicating the hottest and coldest temperatures on the screen, while a temperature reading is provided at the centre point. Images are saved to the included micro-SD card, eliminating the need to write down single or multiple measurements, adds Fluke.