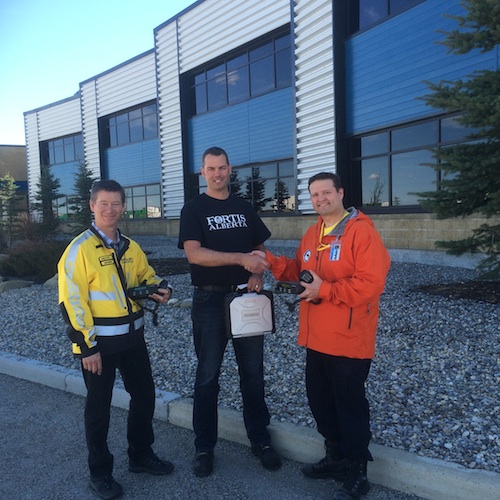 Rod Doornbosch, IT architecture operational manager at FortisAlberta, says when he learned the company was retiring radios and equipment from several fleet vehicles he saw an opportunity to donate the equipment, which included cables, antennas and Panasonic Toughbooks.

FortisAlberta says it refurbished the equipment and ensured the radios were operating on the correct frequencies for the SAR Alberta team.

SAR Alberta is volunteer-run and states it provides more than $2.5 million annually in support of provincial police, fire, emergency response, security and first aid throughout the province.