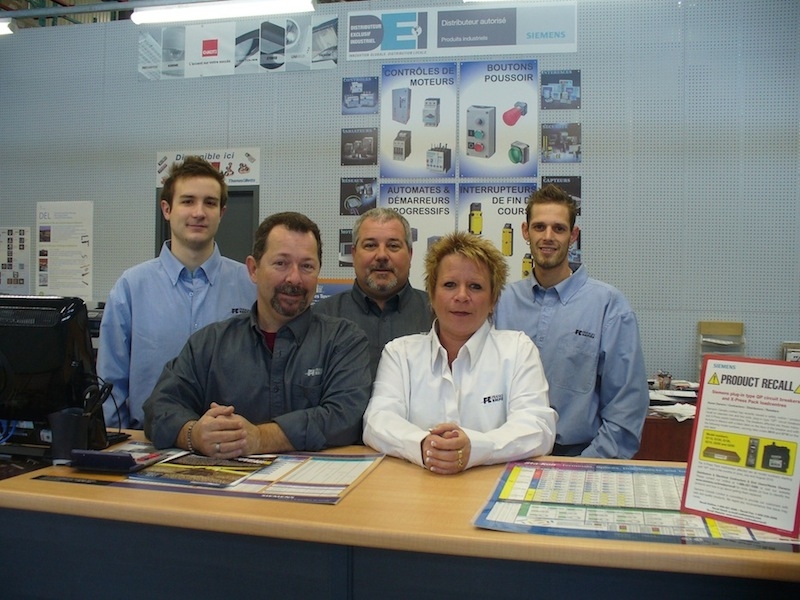 EBMag learned at MCEE 2011 (www.mcee.ca) that Franklin Empire, headquartered in Montreal, Que., opened a new branch in St-Jerome (56, rue Maisonneuve). This is the distributor’s 16th location.

Franklin Empire is an independent distributor serving commercial, contractor and industrial markets across Quebec and Ontario. “We wish Alain Valade (branch manager of St-Jerome and Mont-Tremblant) and his team the best of luck in St-Jerome,” says the company.