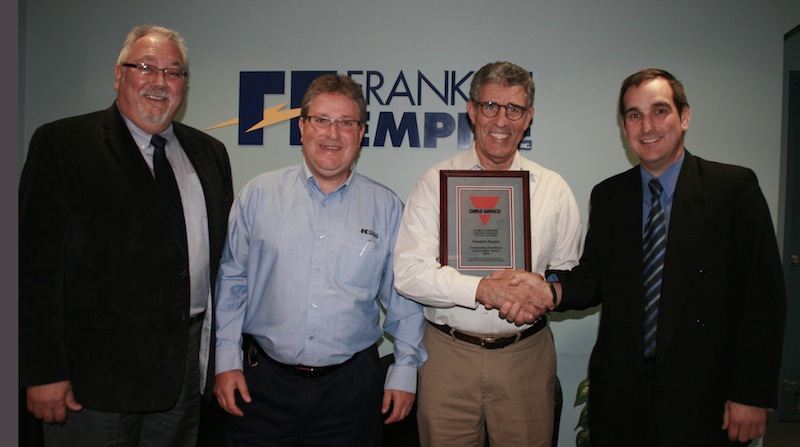 Carlo Gavazzi manufactures, markets and sells a range of products for industrial automation, energy and renewable energy, and building automation.