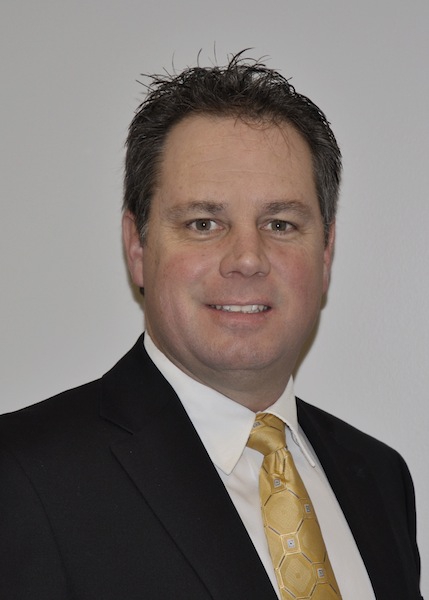 “Steve possesses a wealth of experience with respect to our products, customers and markets,” said Mallory. “He has successfully led the HES sales organization as national sales manager since May 2004, and is well positioned to carry our business forward.”