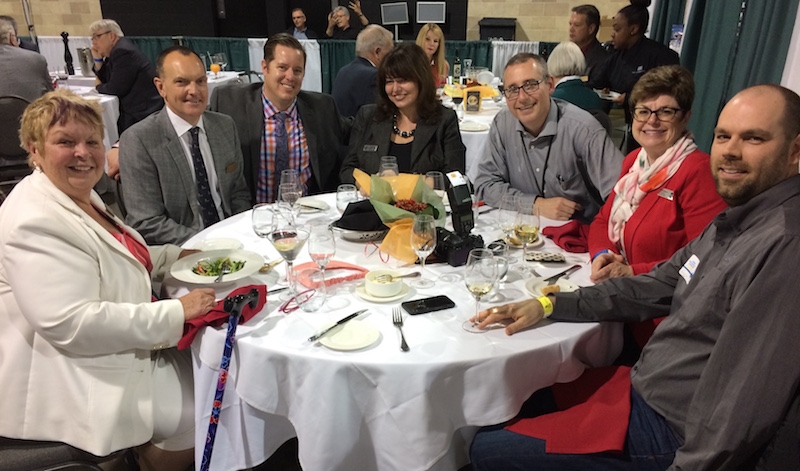 August 16, 2017 – After leading the organization for over 20 years, Gail Smyth has retired as executive director of Skills Ontario.

According to its board of directors, Gail had planned to retire later this year but, due to medical reasons, decided to retire earlier.

Gail expanded Skills Ontario from a volunteer-run organization to an operation with 27 employees and 12 satellite offices across the provinces.

“Smyth’s accomplishments as executive director of Skills Ontario include advancing Skills Ontario as a leading organization for the promotion of skilled trades and technologies careers to young Ontarians, and becoming an advocate for women in trades and diversity in the workplace. In 1999, the Skills Ontario Young Women’s Initiatives were established; later, Skills Ontario First Nations, Métis and Inuit Initiatives began in 2011,” notes the board.

The board of directors has begun the search for Smyth’s successor. Amrop Knightsbridge has been retained to conduct the recruitment. For additional information, contact Chris Sawyer at csawyer@amropknightsbridge.com or 416-640-4312.