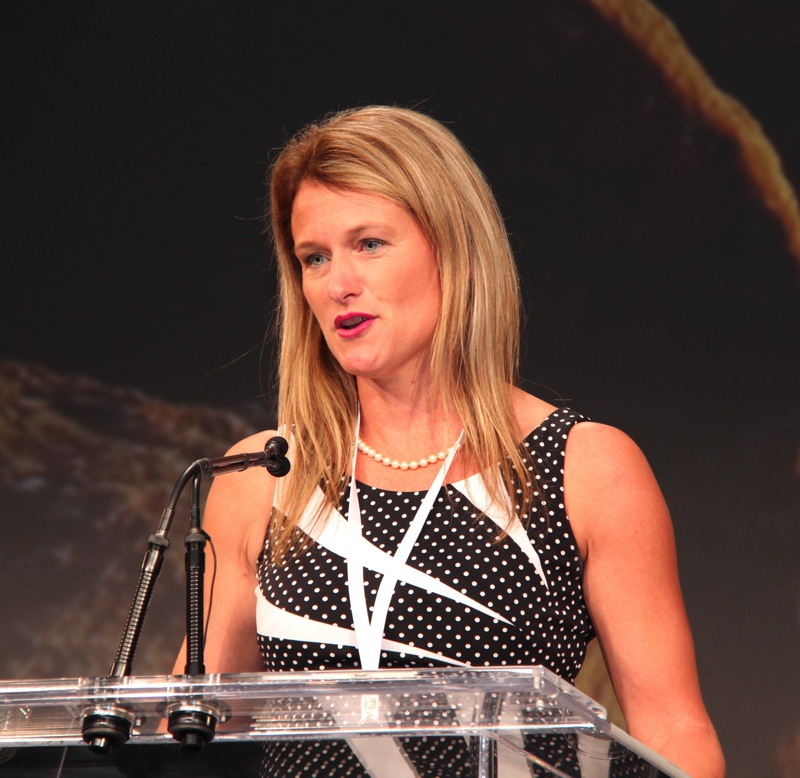 October 5, 2015 – EBMag recently returned from the annual North American Meeting of Affiliated Distributors’ Electrical Supply Division (NAM ESD), where it was not only great catching up with independent distributors from across Canada and their valued suppliers, but to also celebrate this year’s Spirit of Independence Award winners.

CLICK HERE to learn more about those Canadian Spirit of Independence Award winners.

The event was held at the beautiful Gaylord Texan in Grapevine, just outside of Dallas, and there will be more on this national meeting in an upcoming edition of Electrical Business Magazine. Meantime, next year’s AD Electrical Supply Division North American Meeting is slated for October 19-21, 2016, at the Gaylord National Resort in National Harbor, Md. (Washington, D.C. area). Also note the AD Electrical Supply Division’s 2016 Spring Network Meeting is scheduled for May 16-18, 2016, at the Hilton Toronto. No passport required!

• Photos A. Capkun. See yourself in here? Want a copy? Email acapkun@annexweb.com •