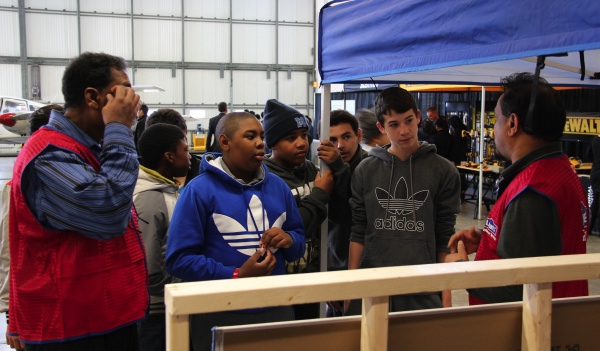 November 5, 2013 – At a star-studded event at Centennial College’s Ashtonbee campus, Skills Canada officially kicked off National Skilled Trades and Technology Week 2013, and EBMag was there!