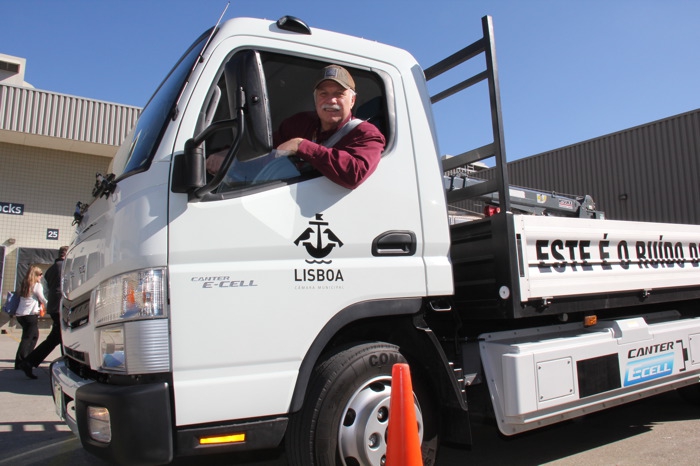 March 4, 2016 – From the everyday work vehicle to something more geared to hydro pole maintenance work, you could be sure to find it earlier this week at the National Truck Equipment Association’s (NTEA) annual Work Truck Show in Indianapolis, Ind. In fact, “There’s a truck for that!” was one of the event slogans.

EBMag was on the show floor (over 500,000 sf) at the Indiana Convention Centre, interviewing and perusing dozens out of the 500 companies exhibiting the latest in new trucks, truck accessories, storage systems, chassis upgrades and more. Stay tuned for upcoming EBMag videos detailing some of these, such as Sortimo by Knapheide storage units and the Ford Super Duty 2017.

Organizers say the 2016 edition had a record-breaking attendance, the highest in its history.