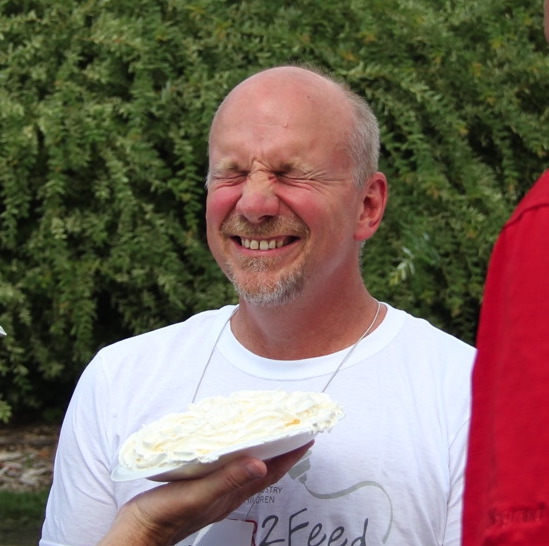 August 21, 2015 – Earlier this week, several electrical industry leaders took it on the chin (so to speak) to raise about $18,000 with the very first Power2Feed Pie Challenge in support of Canadian Feed the Children.

The tournament also saw the introduction of a new trophy—the Barry MacGowan Memorial Cup for Low Gross Team (Copperhead course)—and the Waterman Cup match between Team Canada and Team USA ended in a draw this year. More on this day in an upcoming edition of Electrical Business. ( Photos A. Capkun and R. Francoeur. See yourself in here? Want a copy? Email acapkun@annexweb.com )