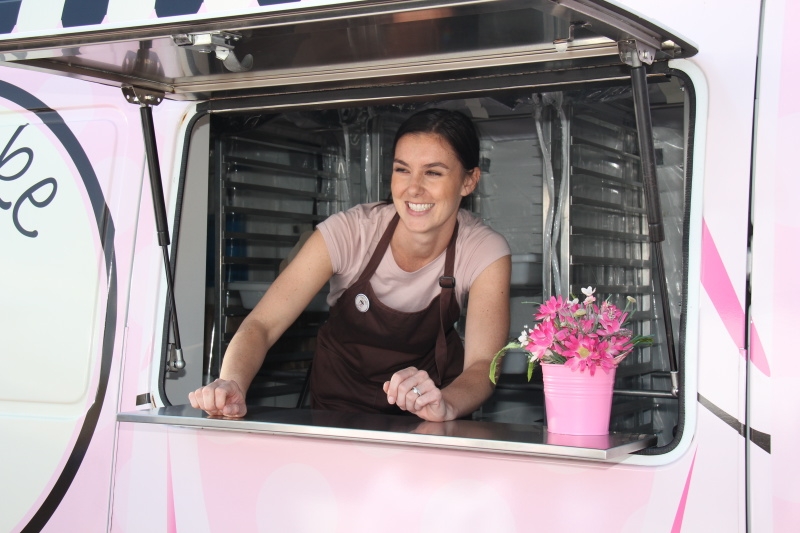 (Updated August 31, 2012) EBMag was there as Siemens global CEO Peter Loscher helped Siemens Canada officially kick off its 100-year anniversary with a celebratory event at its new 110,000-sf headquarters in Oakville, Ont., which will be completed later this year. The event launched two days of celebration to “mark past accomplishments and launch the company’s second century of innovation and excellence in Canada”. CLICK HERE for the full News Item. CLICK HERE for our VIDEO.