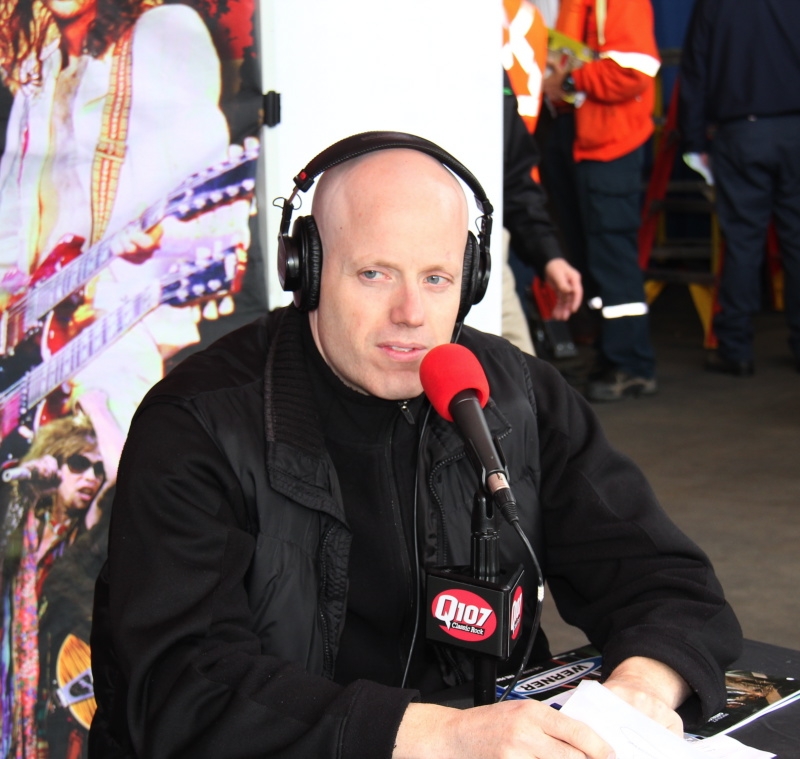 EBMag dropped in on Westburne, 260 Ambassador Drive, Mississauga, for its Tool Show, where customers were able to deal directly with suppliers to buy the tools they need at the prices they want. The event featured lunch, door prizes and a grand prize of a Samsung 55-in. LED HDTV. The winner of the TV was drawn by special guest, Toronto Classic Rock Q107’s John Scholes. (Photos A. Capkun)