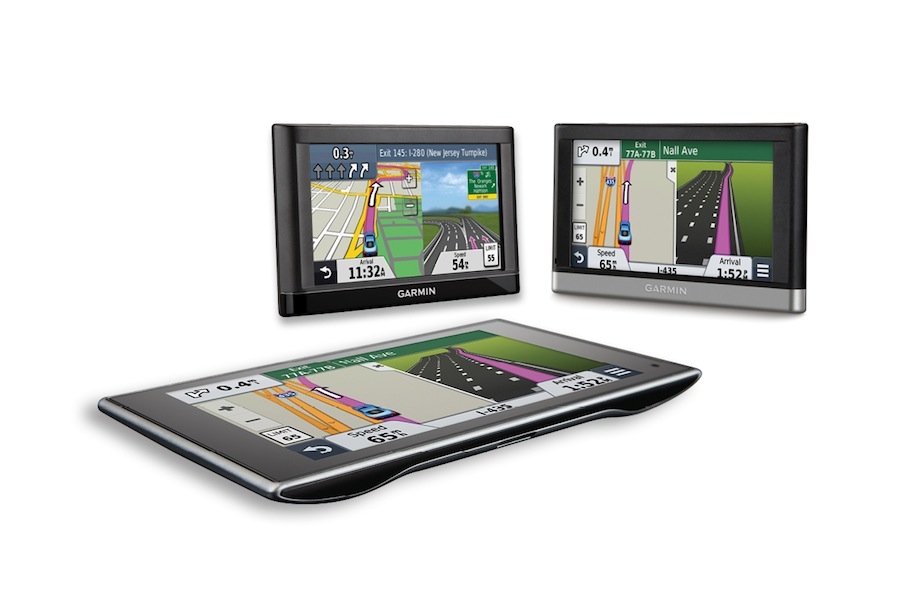 January 27, 2013 – Garmin recently unveiled its 2013 nuvi lineup of personal navigation devices, which promise to make it “easier than ever” to follow directions and stay on route. Instead of only using street names, Garmin Real Directions guide drivers “just like a friend would”, by telling them to turn at recognizable landmarks, buildings, stop signs and traffic lights. To ensure drivers get into the correct lane, the Active Lane Guidance features voice prompts as well as a visual lane animation. Garmin’s real-time traffic function also provides information on traffic incidents by voice. Nuvi models with voice command allow users to select a faster route by simply speaking a response. Further, the 2013 models feature an all-new design and larger screens that range from 4.3 in. to 7 in. to display driving-related information at a glance.