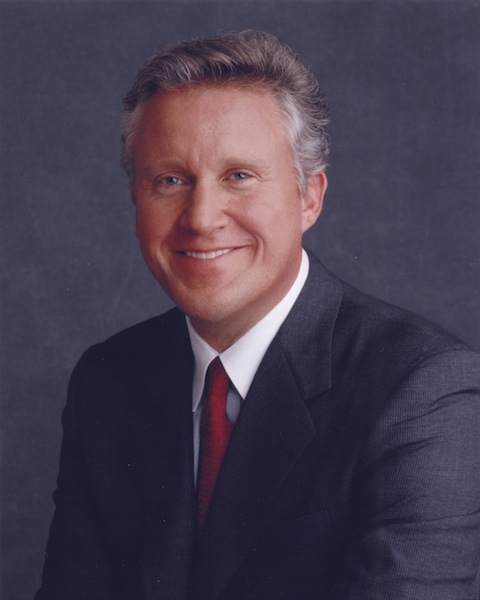 July 20, 2012 – GE just announced it will reorganize its Energy business into three standalone businesses effective Q4 2012. The Energy headquarters organizational layer will be phased out by the end of 2012. GE says this change will accelerate decision-making, reduce layers and decrease cost. GE Energy Infrastructure includes about 100,000 employees and will have revenues of about $50 billion in 2012. The three new businesses will report directly to GE chair and CEO Jeff Immelt (in photo):

GE Energy Management
Led by GE SVP and Energy Management CEO Dan Janki. It is headquartered in Atlanta, Ga., and consists of technology solutions for the delivery, management, conversion and optimization of electrical power for customers across multiple energy-intensive industries. It will have about 27,000 employees and have planned revenue of about $7 billion in 2012.

GE Power and Water
Led by GE SVP and Power & Water CEO Steve Bolze. It is headquartered in Schenectady, N.Y., and provides full life cycle solutions for power generation customers, including renewable energy and water processing technologies. It will have about 41,000 employees and planned revenue of about $28 billion in 2012.

GE Oil and Gas
Led by GE SVP and Oil & Gas CEO Dan Heintzelman. It is headquartered in Florence, Italy, and provides equipment and services for all segments of the offshore and onshore oil and gas industry, including turbomachinery and drilling and surface, subsea, and pipeline equipment and services. It will have about 33,000 employees and planned revenue of about $15 billion in 2012.

“Big companies are always fighting organizational complexity,” said Immelt. “Removing layers is one way to reduce costs and increase our speed, focus and agility in the marketplace so we serve customers better.”

Immelt added this move will greatly simplify the way GE communicates to investors and customers. “We have built three strong franchises with solid growth prospects for each in the future. Our Energy portfolio is well-positioned for future growth, our commitment to having the best technology is paying off with customers and we will continue to invest in our growth and competitiveness capabilities.”

GE vice-chair and GE Energy Infrastructure CEO John Krenicki will oversee the transition to the new Energy structure during the third quarter. During the fourth quarter, he will continue to serve as a GE vice-chair to Immelt. Krenicki has decided to leave the company at the end of 2012.