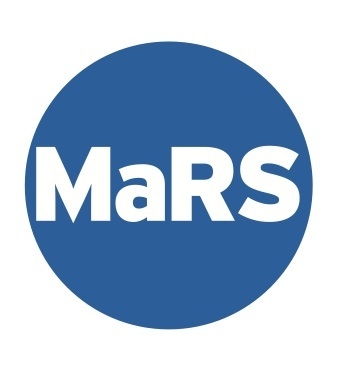 “With their combined decades of experience growing businesses both in Canada and the U.S., Ms. Campbell and Ms. Allan will be key members of the board and instrumental in helping MaRS achieve its strategic objectives,” said board chair Gordon M. Nixon, president and CEO of RBC.

In her role as president and CEO of GE Canada, and vice-president GE, Allan is responsible for growing GE’s business in Canada and “advancing the company’s leadership in advanced technology, services and finance”. Her career with GE has spanned the U.S. and Canada, including several industrial and consumer businesses in aviation, energy and lighting. Prior to her current role, Allan served as president and CEO of the Toronto Board of Trade and, before that, as a senior executive at Ontario Hydro.