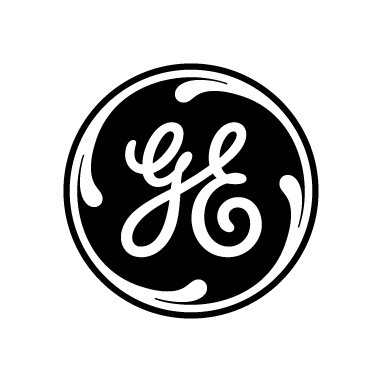 January 13, 2016 – GE announced it has selected Boston, Mass., for its corporate headquarters location.

“We want to be at the centre of an ecosystem that shares our aspirations,” said chair and CEO Jeff Immelt. “Greater Boston is home to 55 colleges and universities. Massachusetts spends more on R&D than any other region in the world, and Boston attracts a diverse, technologically fluent workforce focused on solving challenges for the world.”

GE says it has been considering the composition and location of its HQ for more than three years, beginning its formal review in June 2015 with a list of 40 potential locations. Among its reasons for the move to Boston, GE cited proximity to other company assets.

The company has a “significant existing presence” in Massachusetts, with nearly 5000 employees across the state in businesses including Aviation, Oil & Gas and Energy Management. In 2014, GE moved its Life Sciences headquarters to Marlborough and, in 2015, GE announced its energy services start-up, Current, would also be headquartered in Boston.

GE will sell its offices in Fairfield and at 30 Rockefeller Plaza in New York City to help offset the cost of the move.

The new HQ will be located in the Seaport District. Employees will move to a temporary location in Boston starting this summer, with a full move completed in several steps by 2018.