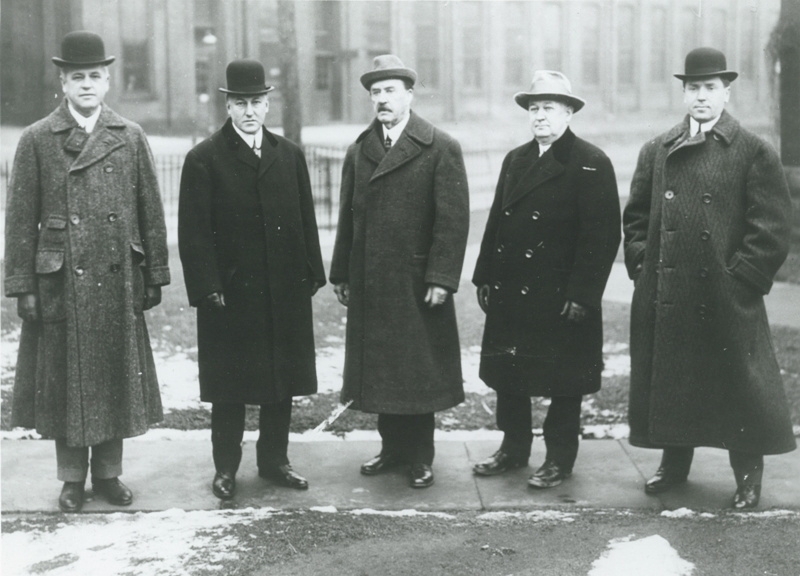 April 18, 2013 – To celebrate GE Lighting’s 100 years at its headquarters—Nela Park in East Cleveland, Ohio—the GE Foundation has donated $500,000 to two Northeast Ohio non-profit health centres. In addition, the Nela Park centennial celebration offered more than 100 guests and hundreds of Nela Park employees the opportunity to reflect on the history of the nation’s first industrial park.

“As the lighting industry continues its rapid transformation, it’s important to reflect on the accomplishments of those who came before us,” said Maryrose Sylvester, president and CEO, GE Lighting. “We value the opportunity to learn from the experiences and genius of inventors like GE’s founder, Thomas Edison, and GE scientists like LED inventor Nick Holonyak and Nela Park’s recently retired Lou Nerone, whose more than 100 patents improved the performance of GE’s fluorescent lighting systems.”

Earlier in the day, GE employees gathered to witness the unearthing of a nearly 100-year-old time capsule and the burial of a new one. The time capsule from 1916 included some of the first bulbs developed at Nela Park, original blue prints of Nela Park and engineering documents and photographs. The newly buried time capsule contained energy-efficient bulbs of today, including GE’s Energy Smart LED and CFL bulbs and historical artifacts, such as some of the first GE Mazda bulbs sold for general home lighting and Nela Park history books.

The Nela Park property was once a vineyard known as Panorama Heights. The 92-acre campus sits about 234 feet above—and three miles from—Lake Erie. The ‘Nela’ in the park’s name stands for ‘National Electrical Lamp Association’, an organization that was eventually purchased by GE.

On April 18, 1913, GE Lighting moved its headquarters from a downtown location at East 45th Street and Hough Avenue to Nela Park in a caravan of cars and horse-drawn carriages. In 1975, Nela Park was listed in the National Registry of Historic Places.

Since the founding of the Nela School of Lighting in 1924 (it became the GE Lighting Institute in 1933) over a quarter-million customers from around the world have visited the campus for training and education.