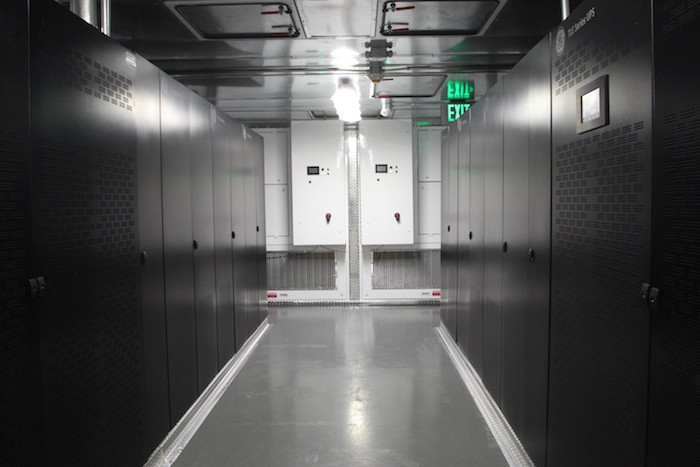 The GE PowerMOD modular power container can be configured with a range of critical power protection and efficiency technologies, including GE’s automatic transfer switches, switchboards and transformers, to provide backup power from 200kW to 1500kW in standard design points for both 50-hertz and 60-hertz configurations. According to GE, the unit can be deployed in four to five months, instead of 24 months for traditional facilities, with capital expense reductions of almost 25%.