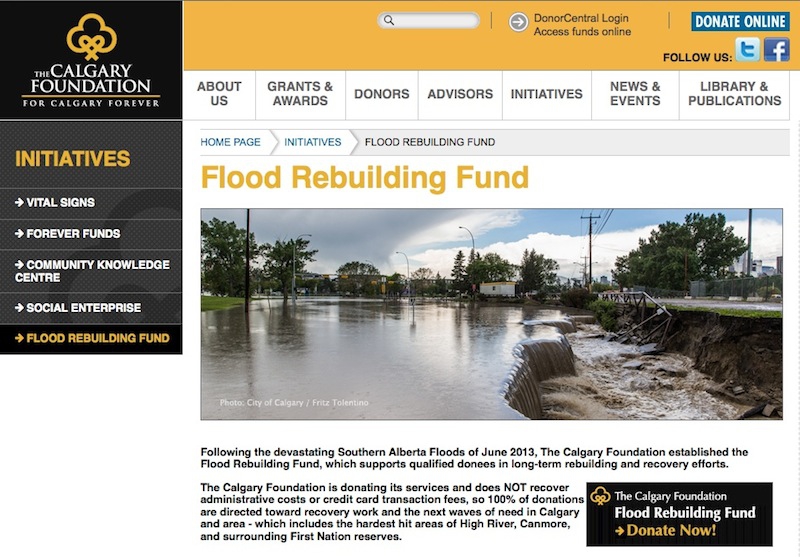 October 24, 2013 – Gescan West—a division of Sonepar Canada—announced a donation of $60,000 to be distributed to both The Calgary Foundation and The Town of High River Disaster Relief Fund. Working with these organizations ensures the donated money will reach the communities who are in the greatest need during this rebuilding phase, says Gescan.

“Gescan strives to contribute and have a positive impact in the communities it is a part of,” said Jeff Derkuch, President of Gescan West. “It is time for us to focus our attention and energies on how we can help clean up and rebuild homes and our communities. Here at Gescan we are trying to do our small part in helping Alberta families rebuild and recover during these trying times.”