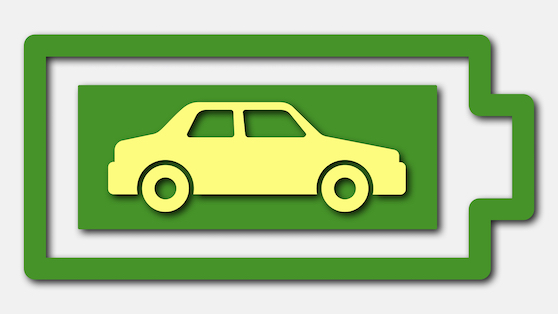 October 26, 2021 – Girardin (Drummondville, Que.) has reached an agreement with Lithion Recycling (Anjou, Que.) to recycle the batteries from its electric buses.

“As a leader in the electrification of school buses in Quebec, Girardin is rounding out its electric vehicle ecosystem with this agreement,” said Michel Daneault, Girardin. “We’re very impressed with Lithion Recycling’s innovative process, which allows 95% of the battery components to be recycled and reused by the manufacturers, while also minimizing the environmental impact of obsolete school buses.”

“This agreement gives a boost to Quebec’s battery and electric vehicle sectors, and also gives local manufacturers a competitive edge when it comes to sustainable development and reducing their carbon footprint,” added Lithion Recycling’s Yves Noël.

With its partners Blue Bird/Cummins Power Drive and Micro Bird/Ecotuned Technologies, Girardin offers a complete line of Type A, C and D school buses that are 100% electric.

Based on the success of its industrial-scale pilot plant created in 2019, Lithion Recycling is set to launch its first commercial recycling plant in 2022-2023. Through licensing agreements, Lithion is aiming for worldwide deployment, with a target of 20 recycling plants.