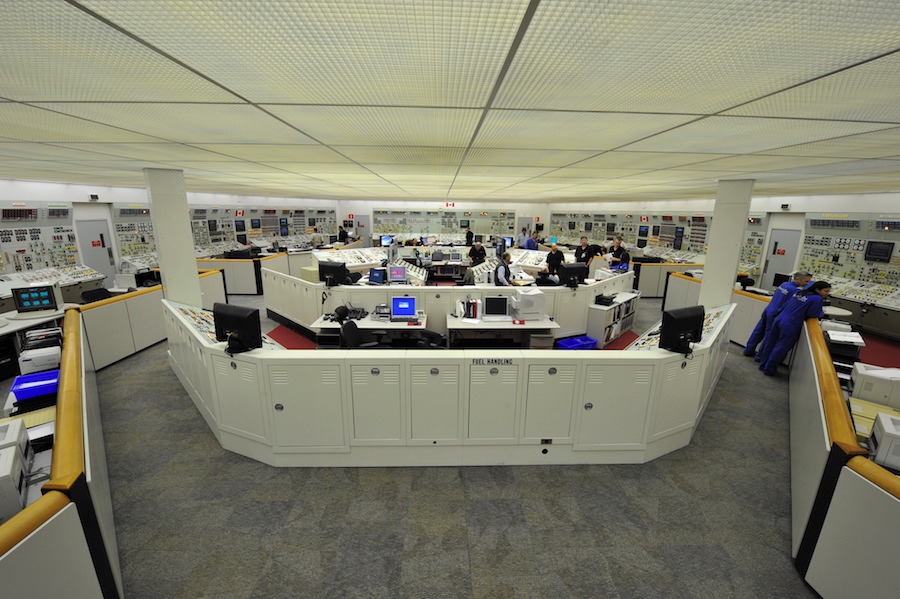 December 3, 2015 – Bruce Power says it has entered into an amended, long-term agreement with Ontario’s IESO (Independent Electricity System Operator) to secure 6300MW of electricity through a multi-year investment program.

“Today is a major milestone in the history of Bruce Power as we build on our existing agreement with the province and extensive experience to enter the next phase of our site development,” said Duncan Hawthorne, Bruce Power’s President and CEO.

Located in Tiverton, Ont., Bruce Power’s nuclear generating facility is home to eight CANDU reactors that supply, according to the generator, roughly 30% of Ontario’s electricity. The company is a partnership among Borealis Infrastructure Management (a division of the Ontario Municipal Employees Retirement System [OMERS]), TransCanada, Power Workers’ Union and The Society of Energy Professionals. A majority of Bruce Power’s employees are also owners in the business, says the company.

The generator says it entered into the Bruce Power Refurbishment Implementation Agreement (BPRIA) 10 years ago to enable the restart of Units 1 and 2, and return the site to its full operating capacity of eight units. The amended agreement, which takes economic effect January 1, 2016, will allow Bruce Power to immediately invest in life-extension activities for Units 3-8 to support a long-term refurbishment program that will commence on Unit 6 in 2020.