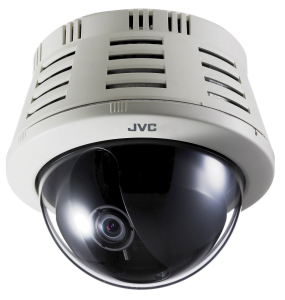 Graybar is now working with JVC Professional Products Co. to distribute its surveillance and security technologies. Graybar will carry JVC IP and analogue cameras, as well as IP recording technology. This new relationship, says the distributor, will allow it to offer integrators, contractors and end users more scalable and reliable security options while adding to its own portfolio of IP solutions. Since entering the security market in 2004, Graybar says it has experienced double-digit growth, year-over-year. JVC’s products will be available throughout Graybar’s network of more than 250 North American locations. (Appeared N&C March/April 2008, “As Seen at BICSI”)GRAYBAR