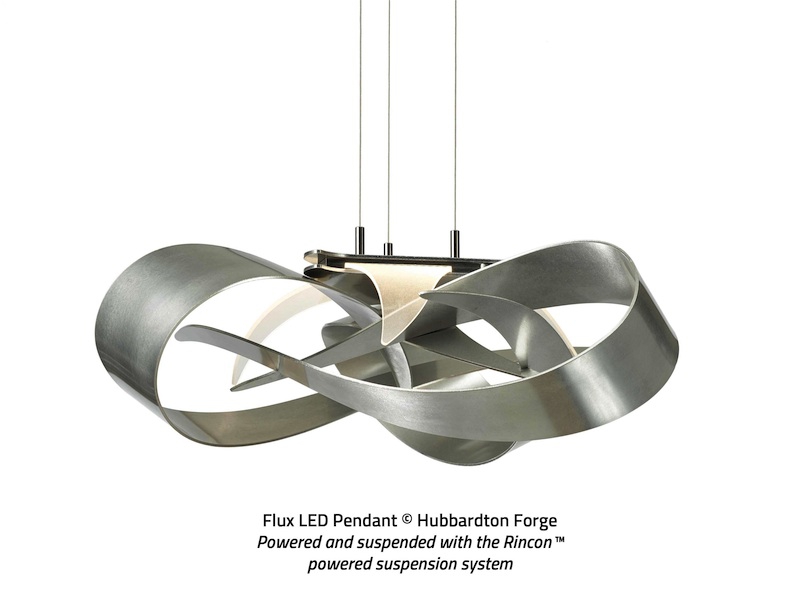 July 21, 2015 – Griplock Systems, a market leader in the cable suspension industry since 1992, has announced a new brand for its single conductor powered suspension system: Rincon.

Increasing demand and new products on the horizon were also reasons for the rebrand, Griplock Systems said.

“We felt that now was the time for rebranding,” Griplock Systems CEO Sedge Dienst said. “GE, Eaton, Hubbardton Forge… these are just a few of the lighting manufacturers that have adopted our single-conductor powered suspension system, now known as Rincon. Thanks to the LED revolution, we see even more companies coming on board and we have new CordFree products on the way so we can accommodate any low voltage class 2 LED fixture.”