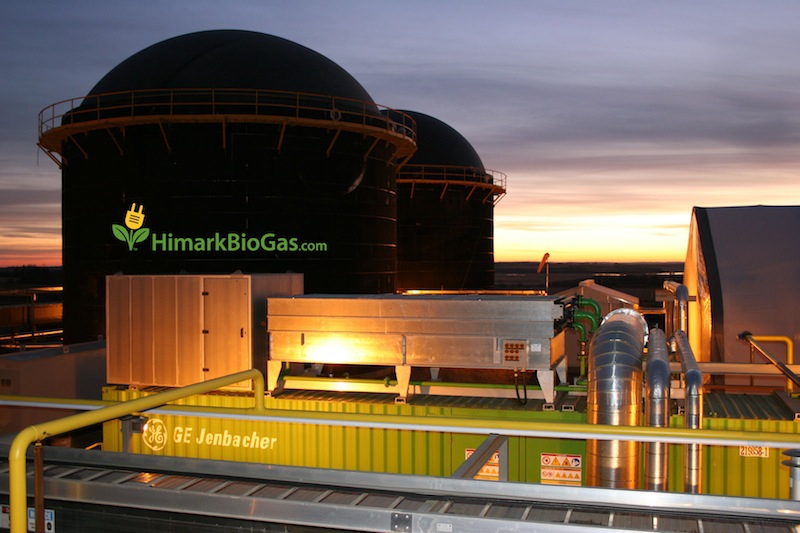 Commissioned in 2005, the plant initially processed contaminated feedstock, including sand-laden cattle manure and slaughterhouse waste, as well as ethanol stillage. More recently, the opportunity became available to handle a majority of the organics from the Edmonton region.

“These materials are converted to energy via accelerated natural breakdown processes in one of the largest [anaerobic digestion] plants in North America…” said Eugene N. Choimah, GM of Growing Power, who added the methane produced not only drives generators connected to the grid, but also feeds boilers in an adjacent industrial plant.