Business News
Happy 50th anniversary to our friends at ECANB! 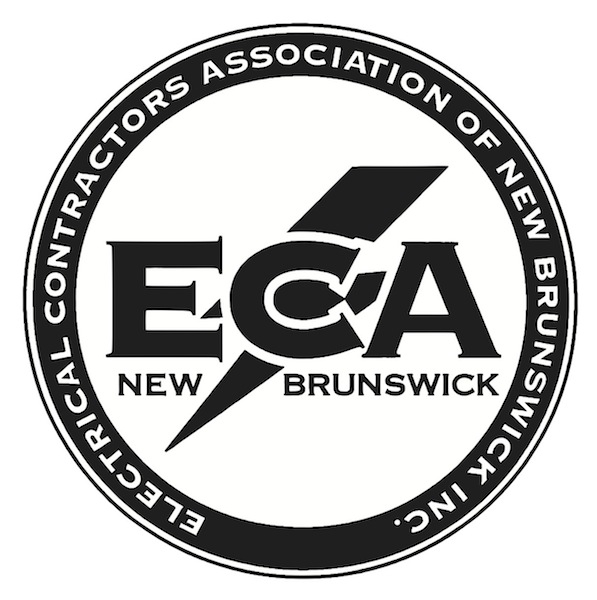 June 18, 2014 – EBMag has learned the Electrical Contractors Association of New Brunswick Inc. is also celebrating its 50th anniversary this year. Congratulations! We spoke with ECANB’s Judy Monteith to learn more about the association… where’s it has been, and where it’s going:

“What is the future of the unionized construction movement? Political and economic trends seem to indicate that the non-union movement will only get stronger in the future. Whatever the case, it is inevitable ECANB will grow.”

*** On a sidenote, CECA is holding its board of directors meeting in conjunction with ECANB’s 50th annual general meeting. A meet-and-greet on June 19 is followed by meetings June 20, with a round of golf that afternoon, followed by a buffet dinner. ***