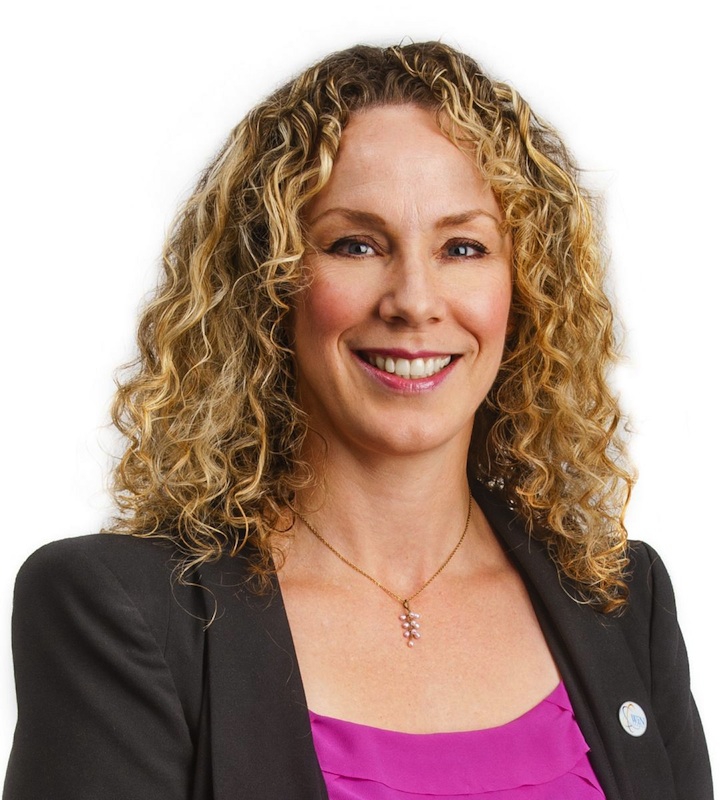 July 24, 2015 – Heather Kleb is the new president of Women in Nuclear-Canada (WiN) and says one of her priorities is to expand WiN’s influence to better prepare women and young people for opportunities in the nuclear industry.

“It is an exciting time in the nuclear industry and one that is ripe with opportunities for women and young people in the skilled trades and STEM subjects—science, technology, engineering and mathematics,” Kleb said. “I am honoured and proud to have the opportunity to serve as WiN–Canada’s next president, and to follow past president Colleen Sidford’s four successful years in the role. I also look forward to working with the new board of directors to continue to expand WiN’s impact across Canada.”

Prior to taking over her current role as a senior program manager at Bruce Power, Kleb’s experience in both the nuclear and mining industries included roles such as interim president & CEO for the Canadian Nuclear Association, as well as positions with Atomic Energy of Canada Limited (recently renamed Canadian Nuclear Laboratories).

WiN-Canada is a world-wide association of women working professionally in various fields of nuclear energy and radiation applications.