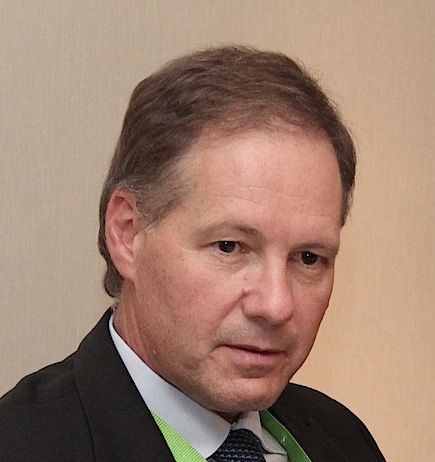 Team Schneider Electric hopes to raise over $40,000 for The Princess Margaret. In 2012, the team roster consisted of four members. This year it has grown to 21 walkers and cancer conquerors. On his Team Member profile page, Daniel writes:

“In the past year, I know of three women, aged from 47 to the early 50s who died of breast cancer. This is much too young to die. Two of them were co-workers. I participate to this Walk so that one day no other woman has to battle this terrible disease.”

“I ask you to take a stance with me and join this life-saving adventure for all women. Be a part of my journey—by giving, by walking with me or simply by sharing the story of this Walk with your circle of influence. Don’t stand back and think about what you could have done—take that first step today! Take a chance with me—we have the opportunity to change thousands of lives.”

Since its inception 12 years ago, The Weekend has raised over $141 million for The Princess Margaret.

Registration is STILL OPEN, so consider entering your own team, joining Daniel on Team Schneider Electric, or contributing what you can.