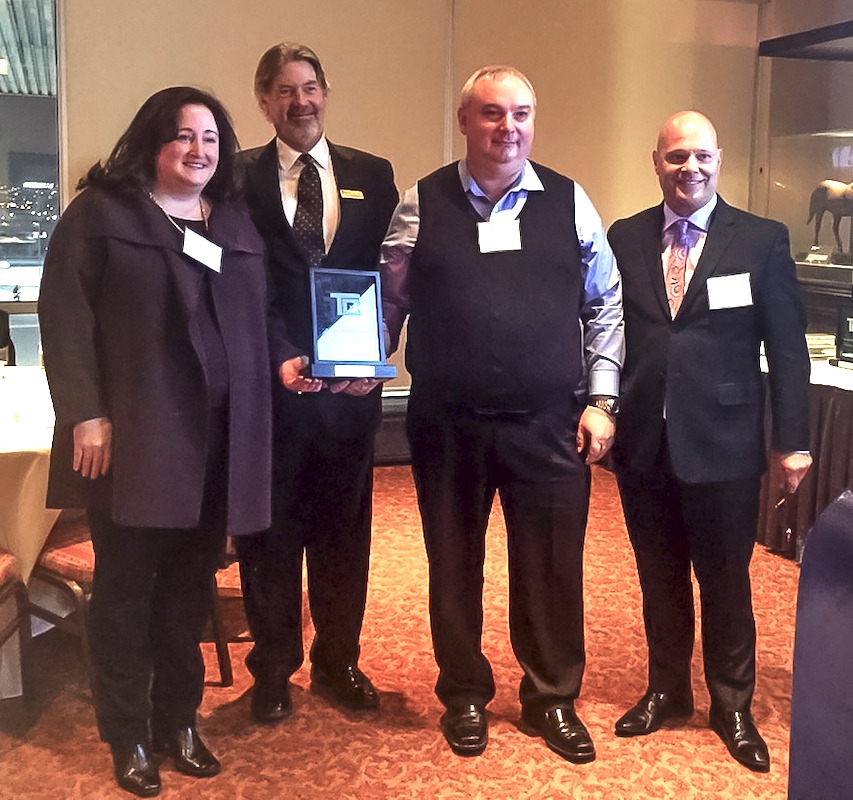 February 4, 2016 – Hilti (Canada) Corp. was awarded the 2015 “Best of the Best” Innovation Award by the Toronto Construction Association (TCA) in recognition of its X-Change Module (X-CM) core bit. Congratulations!

“Innovation is at the core of what we do at Hilti,” said Avi Kahn, general manager of Hilti Canada. “Solutions like our new X-Change module revolutionize the way things are done and bring significant productivity to our customers.”

Hilti explains the TCA Innovation Award is given annually for extraordinary achievement in innovation for devising new approaches to improve performance and create cost-effective solutions.