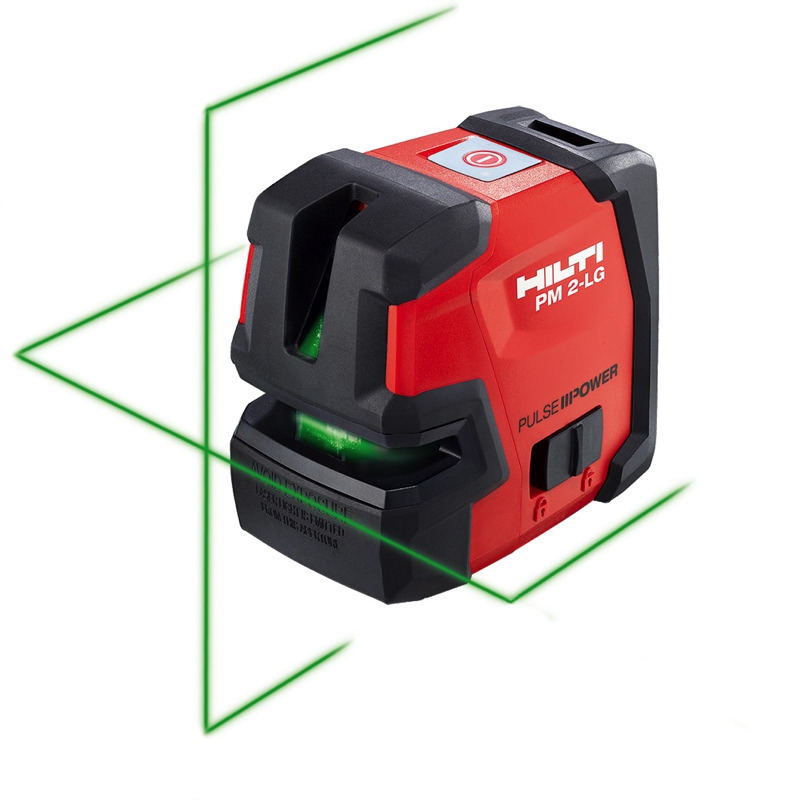 Transferring reference heights can also performed with this laser, which has a rubberized housing and pendulum lock.

Backing the PM 2-LG is Hilti’s calibration service. Through the service, the lasers will be calibrated and adjusted as needed, with the calibration confirmed in writing. The PM 2-LG is also covered by Hilti’s lifetime service, a service agreement that includes one free calibration per year during the first two years.