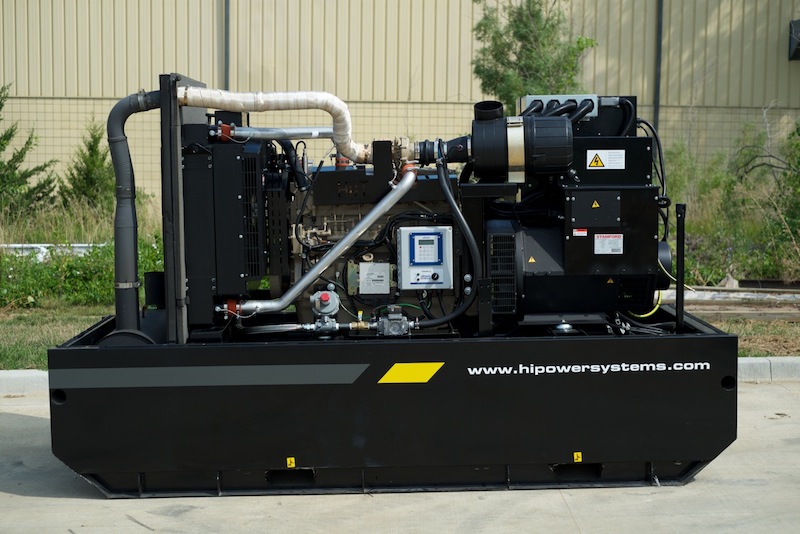 September 13, 2013 – Hipower Systems—a manufacturer of power-generation and distribution equipment—says it is partnering with Altronic LLC to incorporate the GTI bi-fuel system into its generators ranging from 150kW to 3MW.

Hipower will install the systems in its standby, prime power and rental generators, and can also retrofit existing engines on Hipower generators. With the GTI system, diesel engines can burn a gas-diesel mixture of up to 70% natural gas, reducing fuel costs by as much as 50%, says the company. The system works by introducing the gas downstream of the engine air cleaner and upstream of the turbocharger. The air-gas mixture is compressed in the turbocharger and distributed to each cylinder by the engine air-intake manifold. The lean air-gas mixture is compressed, then ignited by the diesel injector.