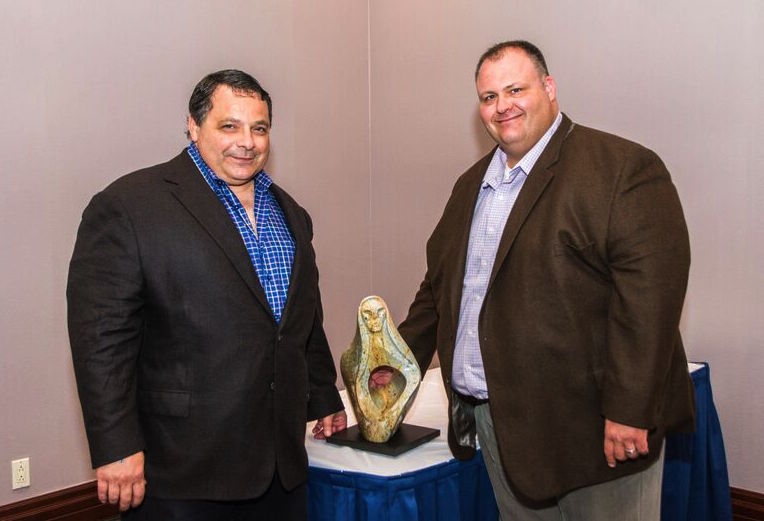 ECAO explains the award “pays tribute to individuals who best exemplify the dedication and commitment to the electrical contracting industry as exhibited by Doug Wright through his years of service”.

“Dan has proven that he is a leader in the electrical industry, with his vast knowledge of the day-to-day operations and changes in the industry, and stepping forward to make things happen. Dan is well-respected by all who know him, and through reputation by those who don’t,” added ECAO.

Dan has participated on the PR Committee from 2010 to the present and served on the Standard Practices Committee from 2012 to 2014. He joined the Council of Ontario Construction Association Board of Directors in 2004. Dan was elected as the COCA chair in February 2009 and served until February 2012, then moved to the past chair’s position until February 2015. Dan is still involved with COCA and is on their executive committee as vice-chair.