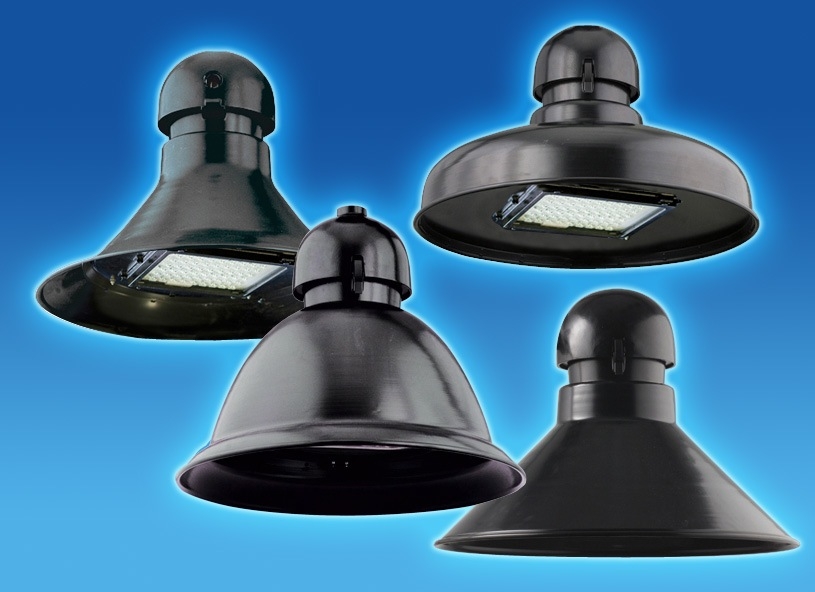 June 3, 2011 – Holophane’s GlasWerks Series luminaires are now available with LED, which the company says combines easy maintenance with the long-term efficiency of LED technology. The luminaires use directional optics in multiple arrangements to provide “optimal visibility” on streets, walkways, college campuses and other outdoor areas, adds Holophane. They are offered in several colour choices and cover styles. According to the company, additional versions of the original GlasWerks II styles and prismatic glass refractors are being developed for the GlasWerks LED Series and will be available later this summer.