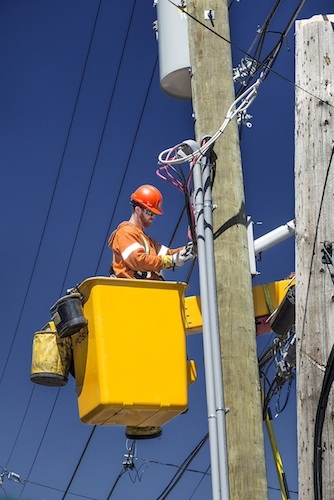 The Region of Niagara street widening project for Martindale—between the Queen Elizabeth Way and Highway 406—will now proceed to the next phase of construction, according to the utility.

The project began in January and called for the replacement of over 10 km of overhead wires supported by 84 new poles and 11 new transformers. Horizon says these improvements—together with underground cable, overhead switches and manhole vaults—were required prior to the start of road construction scheduled for early 2017.