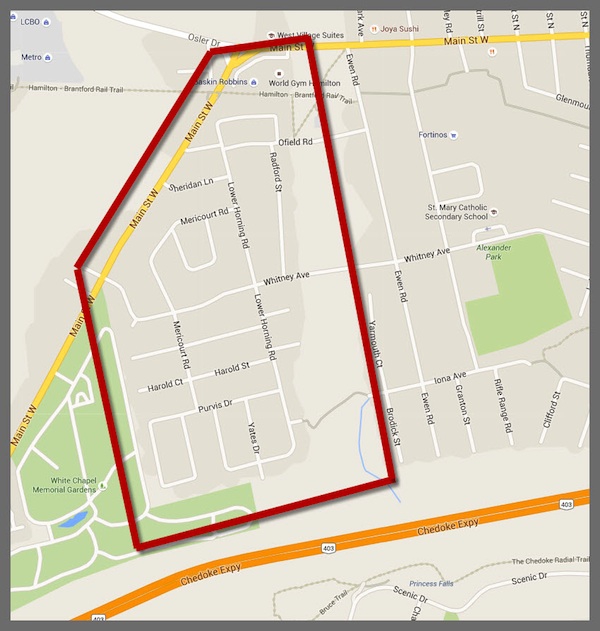 The project runs along the area bounded by King Street West to Main Street West and Newton Avenue to Longwood Road area of West Hamilton, as well as Main Street West between Ewen Road and Chedoke Expressway. It replaces the old 4 kV system, with new, higher voltage 13.8 kV capacity, the utility says.

This upgrading includes over 2044 m of underground cable, 35 km of new overhead wires supported by 211 new poles and 60 new transformers, the company says.

The $3.3 million investment in Hamilton is part of a five-year infrastructure commitment undertaken by Horizon Utilities, as it says several assets throughout the Hamilton system are facing pressure due to increased customer demand and a growing number of system components nearing or already at end-of-life.