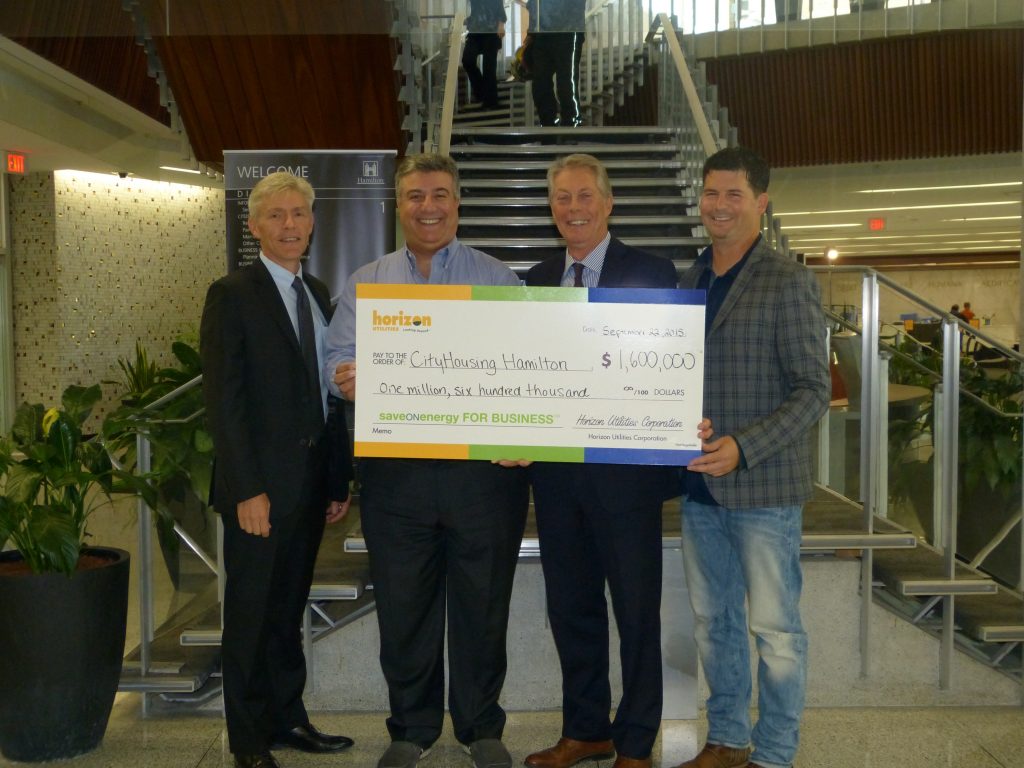 As a result of these measures, CityHousing Hamilton said it expects to see savings of more than $2.7 million over the lifespan of the new equipment. The expected reduction in electricity use would be equivalent to powering more than 100 homes per year, it added. In addition, the corporation said it will reduce its carbon dioxide emissions by 243 tonnes annually, or the equivalent of removing 70 cars from Ontario’s roads for a year.

“Horizon Utilities is proud to contribute to the long-term sustainability of our community and the environment,” said Max Cananzi, president & CEO, Horizon Utilities. “Energy conservation and sustainable development are at the heart of everything we do. Using the expertise and incentives that Horizon Utilities offers to reduce energy use and save money in our communities is a true benefit to all of us.”