Features Blog
How to pick a (scholarship) winner 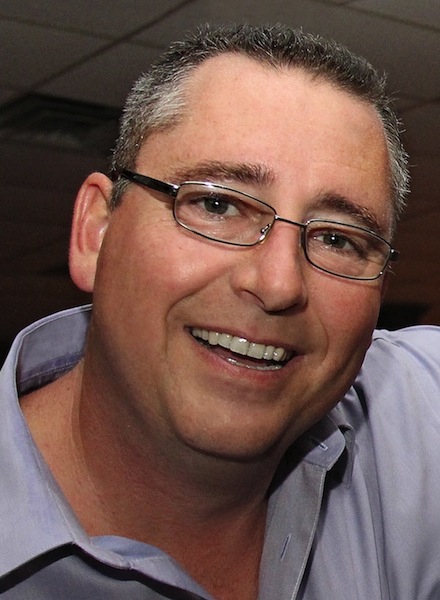 July 17, 2014 – Earlier this week, I had the opportunity and pleasure to again be a part of the committee that chooses the lucky recipients of scholarships from the numerous applications sent in to the 2014 Electro-Federation Canada (EFC) Scholarship Program… and I believe we picked worthy candidates.

Those recipients will soon be officially announced but, meantime, I wanted to share a common observation among the judges that pertains to the applicants themselves… some of you are not trying!

When you look at the list of available scholarships, you quickly see we’re talking about some serious coin.

In all, over $100,000 was available in scholarships yet, judging by their applications, many candidates felt it was too much effort to put a little pizzazz into their submission. It’s like they are either a) rolling in cash and/or b) feel they are entitled to win.

While I cannot address a) or b), I could offer a few tips on c).

For starters, ensure the form is filled in completely and correctly—that all required fields have the information requested.

Spell check everything! Nothing makes you look sloppy and, well, unworthy, as spelling mistakes that can be easily caught with your computer’s spell check function. Unsure? Have someone else review your application. A second pair eyes is always a good idea before you click Finished.

As when applying for a job, you must realize that many other candidates have the same or similar credentials as you. In this case, others are taking the same courses, pursuing the same diplomas or certificates, pulling in the same grades, etc., as you.

So how do you set yourself apart?

There’s a section on the application that, like the cover letter that goes with your resumé, gives you space to sell yourself. Granted, it only gives you about 70-100 words in which to do so, but in a world of 143 characters or less, that shouldn’t be a problem. You may need to tweak and rewrite, but this section is VERY important. I and my fellow judges read this section, and it regularly serves as the tie-breaker between two or more similar candidates.

Those applicants who made the effort to make this section sing are the ones who made it to the top of the pile and, more often than not, to the winner’s circle.