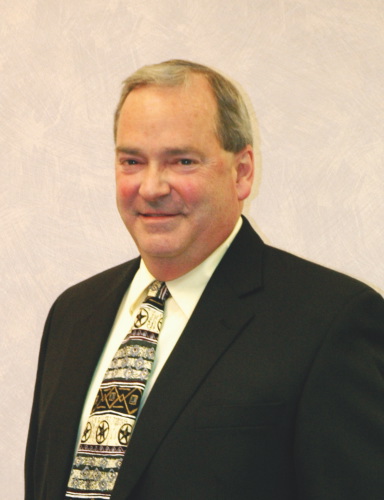 Hubbell Canada LP announced that, after 16 years with Hubbell, Allan Gibbins—president of Hubbell Canada—has retired from the company. Gibbins started with the company in 1992 as the vice-president and general manager in the Lighting Division, then transitioned to the president role in 1994. During his tenure as president of the Canadian business, he was involved in numerous initiatives, including the acquisitions of AB Chance Canada, Temco and Adam, the expansion of the Pickering facility, and the implementation of succession planning. He was also involved in the community and dedicated to the industry, serving on the board of the Canadian Standards Association and Electro-Federation Canada (EFC). 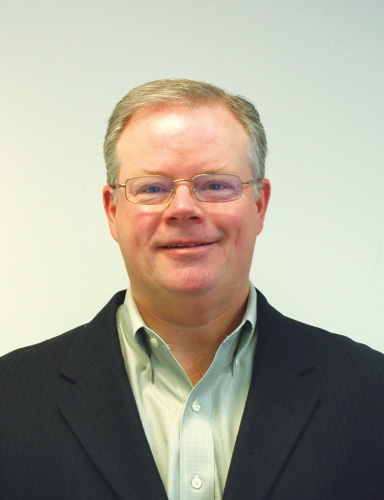 Kevin
Mallory is the new vice-president and general manager of Hubbell
Canada, assuming responsibility for the Hubbell Canada business units
in Pickering, Ont., and Montreal, Que. Mallory joined the Hubbell
Canada Product Marketing group in 1992 and was promoted to director
marketing and sales Hubbell Wiring Products in 1997, a position he
successfully held until his move to Hubbell Wiring Systems in Milford,
Conn., as director, business development. In his new role, Kevin is
charged with building on the success Hubbell has enjoyed in the
Canadian market with new initiatives and strategies geared toward
accelerated growth and continued leadership.

The
company also announced the retirement of Bill Agnew, director of
marketing and sales Hubbell Lighting Canada. Agnew led the Hubbell
Lighting group for over 12 years and was an integral part of the
Hubbell Canada senior management team. He was the driver behind
assimilating and delivering the depth and diversity of all the Hubbell
Lighting brands to the Canadian market.

Debbie
Drozda was appointed to the position of director, marketing and sales
Hubbell Lighting Canada. She has served Hubbell Canada as the director
of operations for the last eight years. She was instrumental in
advancing lean initiatives geared toward improving service throughout
the warehousing, value-add services and manufacturing operations in
both Pickering and Montreal. Her new mandate will be to develop
programs and initiatives that will accelerate Hubbell Lighting Canada
growth in 2009 and beyond.