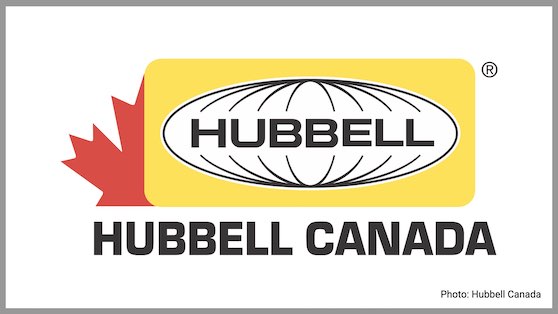 July 28, 2022 – Hubbell Canada’s Steve Fraser, director, Marketing & Sales, has announced he will retire from the company at the end of this year.

The news was shared by Kevin Mallory, vice-president and general manager, Hubbell Canada.

“Steve has been with Hubbell in progressive sales and sales management roles for the last 27 years […]” said Mallory. “Over the years, Steve has become one of the most recognizable faces in the electrical supply and distribution community. He has served on the board of directors of the Ontario Electrical League and Electro-Federation Canada (Ontario Region), where he served two successful terms as chair.”

“We at Hubbell Canada will truly miss Steve’s persona, as will our industry,” Mallory added.

David Keegan, meantime, has been promoted to national sales manager, Hubbell Canada, and will continue to report to Fraser during a transition period. Effective January 1, 2023, Keegan will be appointed director, Marketing & Sales, and report directly to Mallory.

“Dave has held progressive sales roles over his 24-year career with Hubbell Canada,” Mallory said. “His depth and breadth of experiences with our product portfolio, our end users and our channel partners are formidable.”

Finally, Andrew D’Alessandro has been promoted to the position of national key account manager. He will continue to report to Fraser until January 2023, at which point he will report to Keegan.

“[Andrew] has been very successful in in his 17+ years with Hubbell Canada, and is a key member of our sales organization,” Mallory noted.