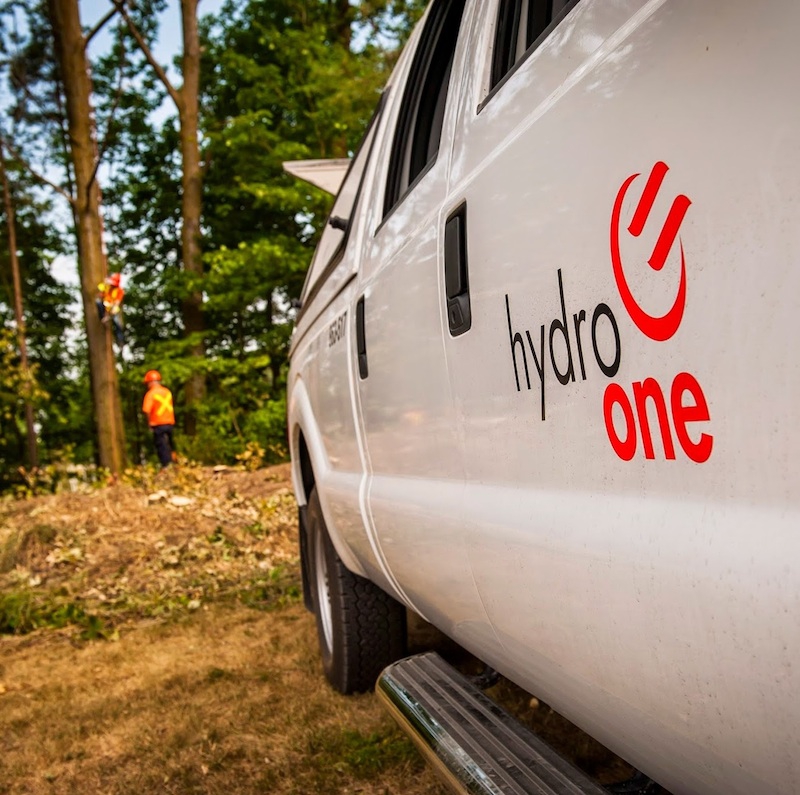 September 18, 2015 – Ontario says it’s moving ahead with its plan to broaden the ownership of Hydro One. In preparation for the Initial Public Offering (IPO), a preliminary prospectus has been filed by Hydro One with the Ontario Securities Commission (OSC) and the other Canadian securities commissions. The prospectus, approved by the province and the company’s board of directors, provides a comprehensive overview of Hydro One, including its operations and its outlook.

The 2015 budget legislation requires that, by law, the Ontario government remain the largest shareholder of the new company at a minimum 40% and that no other shareholder or group of shareholders would be permitted to own more than 10%. As well, Hydro One would continue to have no role in setting electricity rates. Rates will continue to be set by the Ontario Energy Board (OEB).

Hydro One says it will now file an Amended & Restated Prospectus, following the OSC review, and will begin to undertake marketing activities and financial advisor consultations to help set a final share price for the Initial Public Offering (IPO), which the government intends to complete in November.

“Moving forward with the broadened ownership of Hydro One is a win-win for the public and for Hydro One’s customers. Not only will this plan provide billions for needed infrastructure investments, but we believe it will support improved performance by a company focused on customer service excellence and system reliability”, says Bob Chiarelli, Ontario Minister of Energy.

Related
IPO for Hydro One, and Christmas comes early for Toronto-area LDCs
British Columbia moves ahead with Clean Energy Act
BC Hydro releasing draft Integrated Resource Plan for consultation
How would YOU help Hydro One spend its money?
Tags