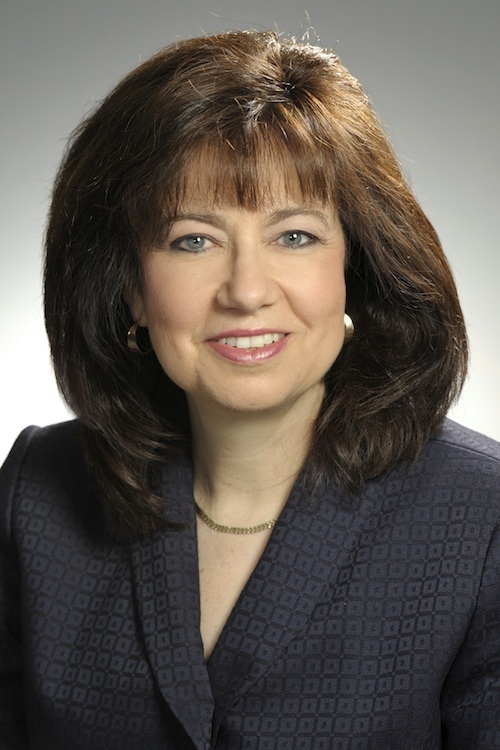 Bonnie Lysyk, Ontario's auditor general. Photo courtesy of the Office of the Auditor General of Ontario.

February 5, 2016 – “Hydro One’s mandate is to be a safe, reliable and cost-effective transmitter and distributor of electricity. Instead, Hydro One’s customers have a power system for which reliability appears to be worsening while costs are increasing,” says Bonnie Lysyk, the Ontario’s auditor general, in her 2015 Annual Report.

Some of the reports other significant findings include:

• Hydro One cited the need to replace the same transmission assets—including transformers in very poor condition and at very high risk of failing—in successive rate applications to the Ontario Energy Board to justify and receive rate increases. Instead, it replaced other assets without informing the OEB, and will seek $148 million again in future to carry out the overdue replacements.

• There is a risk of more power failures because Hydro One is not replacing transmission assets that have exceeded their planned useful service life. The number of key transmission assets such as transformers, circuit breakers and wood poles in service beyond their normal replacement date ranged from 8% to 26%. Replacing these assets will eventually cost Hydro One an estimated $4.472 billion, or over 600% more than its $621-million capital sustainment expenditure for 2014.

• The top reason for distribution system outages from 2010 to 2014 was broken lines caused by fallen trees or tree limbs. Hydro One operates on a 9.5-year vegetation-management cycle, while the average cycle used by similar utilities is 3.8 years. Hydro One’s own analysis indicates that the vegetation-management work it did in 2014 cost $84 million more than it would have under a four-year vegetation management cycle, which would have resulted in fewer outages caused by trees.

• After recently spending $660 million to install 1.2 million smart meters on its distribution system, Hydro One uses them predominately for billing purposes. It is not making use of their capability to remotely identify the location of power outages before a customer calls to report it.

“Given that the Office of the Auditor General will no longer have jurisdiction over Hydro One as of December 4, 2015, we have requested that the Ontario Energy Board take the observations we have made in this report into consideration during its regulatory processes,” concludes the auditor general.

SEE ALSO Ontario’s electricity planning “essentially broken down over the past decade”.

Related
Hydro One invests over $845 million for electricity reliability in Toronto and area
Hydro One invests $20-million line cleanup in Muskoka, Parry Sound
Hydro One completes acquisition of Norfolk Power Inc.
How would YOU help Hydro One spend its money?
Tags