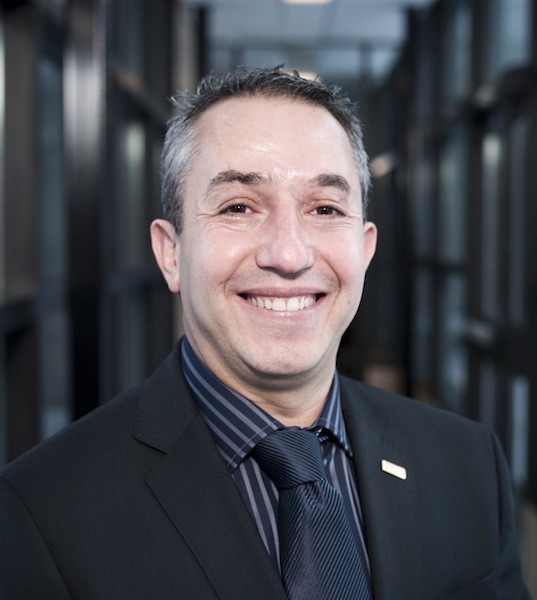 “This is an outstanding recognition for Karim Zaghib and our research team at Hydro-Quebec’s research institute [IREQ] and it confirms our strong global position with regard to battery materials,” noted Eric Martel, president and CEO.

Zaghib holds a doctorate in electrochemistry from the Institut National Polytechnique de Grenoble (France) and has worked at IREQ for nearly 20 years, where he is responsible for many projects involving battery materials. A veteran researcher, Zaghib has developed business partnerships with universities and industrial corporations worldwide.

The Thomson Reuters distinction is awarded to scientists most frequently cited by fellow researchers in the past 11 years, and who have had an exceptional impact in their field of research, says the utility.