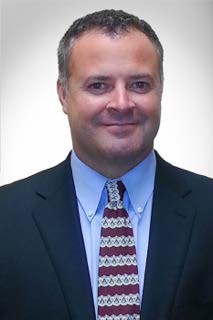 Omni Cable LLC (OmniCable) has hired Ian Rand as its Canadian regional manager. In this role, Rand is responsible for the day-to-day operations and leadership of the company’s Toronto branch.

“I admire OmniCable’s leadership and success in the U.S. I look forward to expanding that model in Canada,” said Rand.

Rand brings over 30 years of experience in all levels of the Canadian wire and cable industry to his new role. He has previously held positions at Prysmian/General Cable, Anixter and Shawcor.